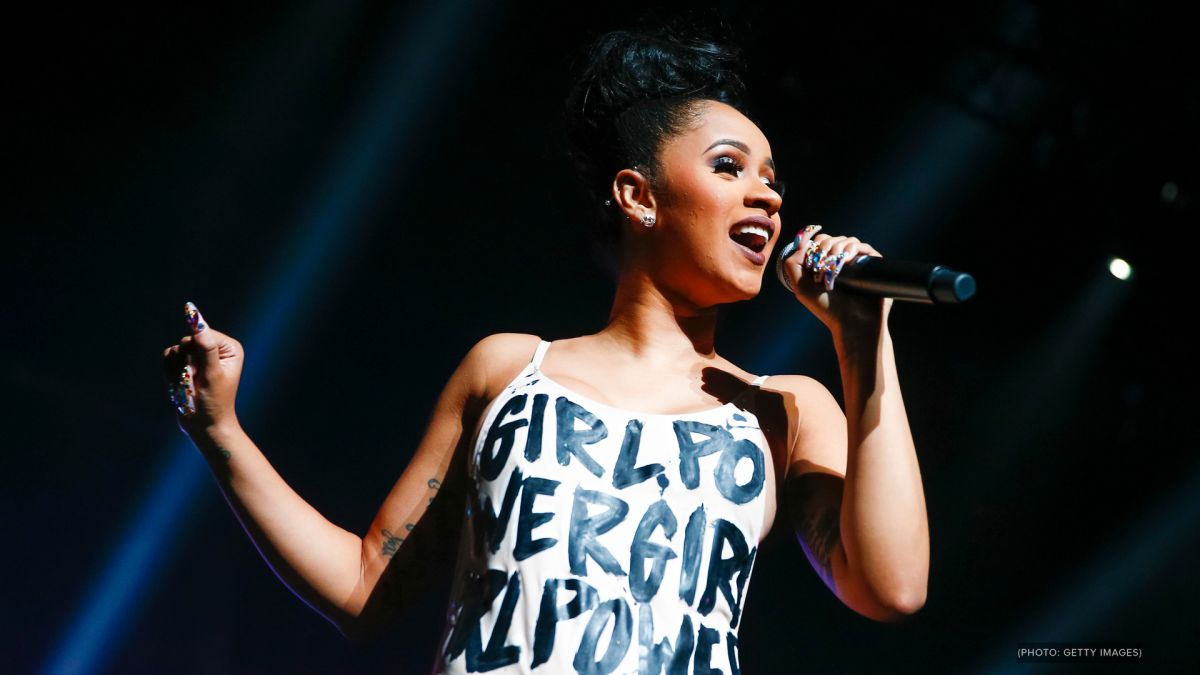 This week, Belcalis Almanzar, better known as Cardi B, accomplished a feat that hadn’t been done in nearly two decades: her hip hop song, Bodak Yellow, reached number 1 on the Billboard Hot 100s, without any features. The only other female MC to accomplish this was Lauryn Hill in 1998 with “Doo Wop (That Thing). Cardi B is also the first Dominican (she’s half Trinidadian, too) to reach number one.

This news was met with many praises from the public. Many fans, me included, have been following Cardi B before the music, before Love and Hip Hop New York, and before the new teeth. Cardi B rose to fame on Instagram where she would make videos like many of us do: just ranting. Cardi would record funny but truthful videos regarding her stripping, the hood, the guys, the haters, and more. Cardi was pro females doing whatever they wanted. One way or another she ended up on LHH and the rest is history.

Love or hate Cardi, props are in order for her ability to get out of a line of work that most consider a dead end road. I’m of the belief that there is nothing wrong or to be ashamed of with stripping and other lines of sex work as long as the person is making this decision because they want to. However, many turn to stripping as a means to make ends meet, not because they’ve wanted to be a stripper since they were young.  Cardi B is not the only person to leave stripping for a different path. We have famous ex-strippers like Amber Rose and Blac Chyna, too. But Cardi is one who made came into fame without being linked to a famous relationship.

Cardi has also come into fame without changing the personality that made her gain her following. She’s still loud, talking about things people deem “inappropriate,” and acts like she never left the hood. Which is what I’m noticing has a lot of people mad. With the announcement of Bodak Yellow reaching number on, many took to social media to express their dislike of Cardi and how her reaching number one, “glorifies” problematic and toxic behavior. People are concerned that with the rise of Cardi B, we are glorifying “hoodrats” and “rachet” behavior. People believe Cardi B acts “too ghetto” and is the wrong person for women to look up to. We shouldn’t be praising Cardi. Instead we should find a well-spoken female who went to college, and lives in the suburbs to look up to.

I’ll be honest, growing up in Reading the last thing I wanted to be called was a “hoodrat.” I made it clear to distance myself from anything that would associate me with that. I didn’t wear certain clothes or brands, I never fought with anyone, and I didn’t hang around certain people. But as I grew older I realized there is nothing wrong with talking “hood,” wearing certain things, or being true to who you are. Someone who talks different than me, dresses differently than me, isn’t less than me. I’m not more than anyone just because I can code-switch from my formal work talk to my laid back, slang-filled talk with my friends. I’m not more than anyone who just talks “ghetto,” whatever that is.

Society tells us that in order to be successful we (people of color but I’m sure white people deal with this too) have to be “well spoken” at all times. We must differentiate ourselves from people who are “ghetto.” Even if we live right next door, we are the “better” ones because we aren’t the loud ones. We are judged on how well we assimilate and leave behind the “hood” that raised us. Like I said, up until a few years ago, I was guilty of this and I believe in many ways, I’m not the only one. It’s ingrained in us to be different in order to prove that we are better. But are we really better?

But back to Cardi. Cardi B isn’t perfect. I’m proud of how far she’s come but I’m also going to need Atlantic Records or someone to give her some social media training. That doesn’t excuse some of the things she has tweeted or said.  However, I’m not going to fault her for being genuine. I’m not going to be mad because she has found fame in being herself, something that many people frown upon. It irritates me that the same people from the hoods, those who have “ghetto” friends, family, or were “ghetto” once upon a time, come at her. People want to call themselves “sophistirachet” and blare trap music as they work out or get ready for a night out, yet come down on Cardi for being herself. Cardi B isn’t a saint. She’s not everyone’s “cup of tea,” nor is her music. But Cardi B is a reflection of the many women in our own neighborhoods and there is nothing wrong with her being “rachet,” nor anyone else. 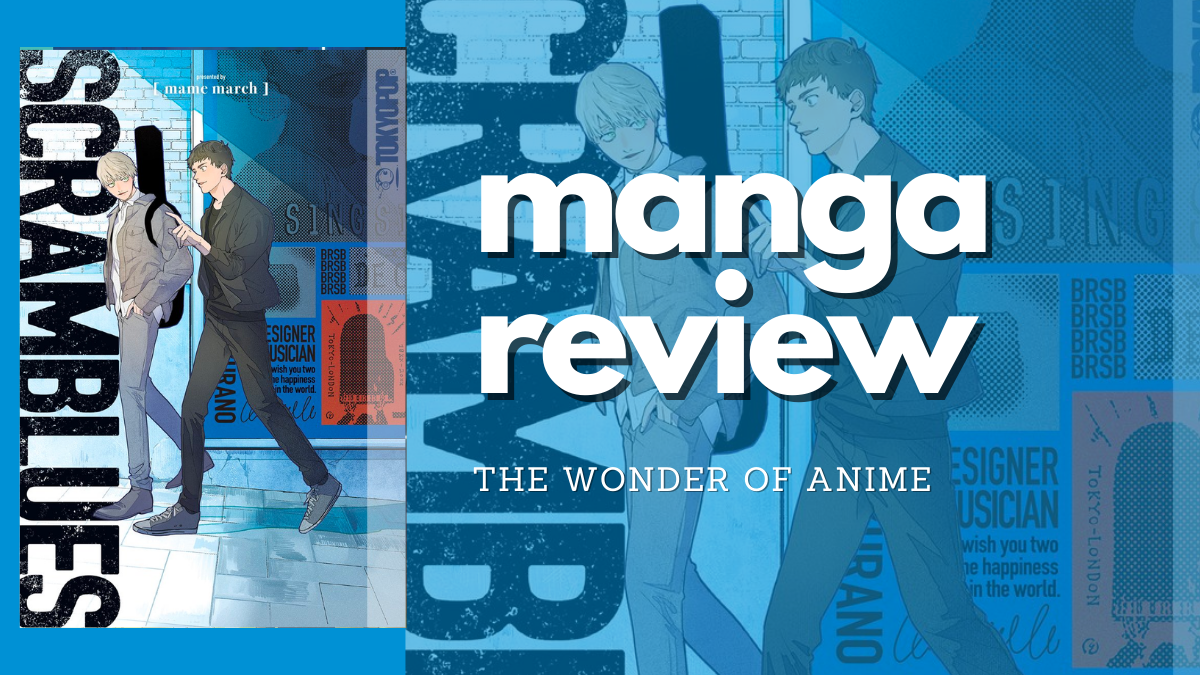 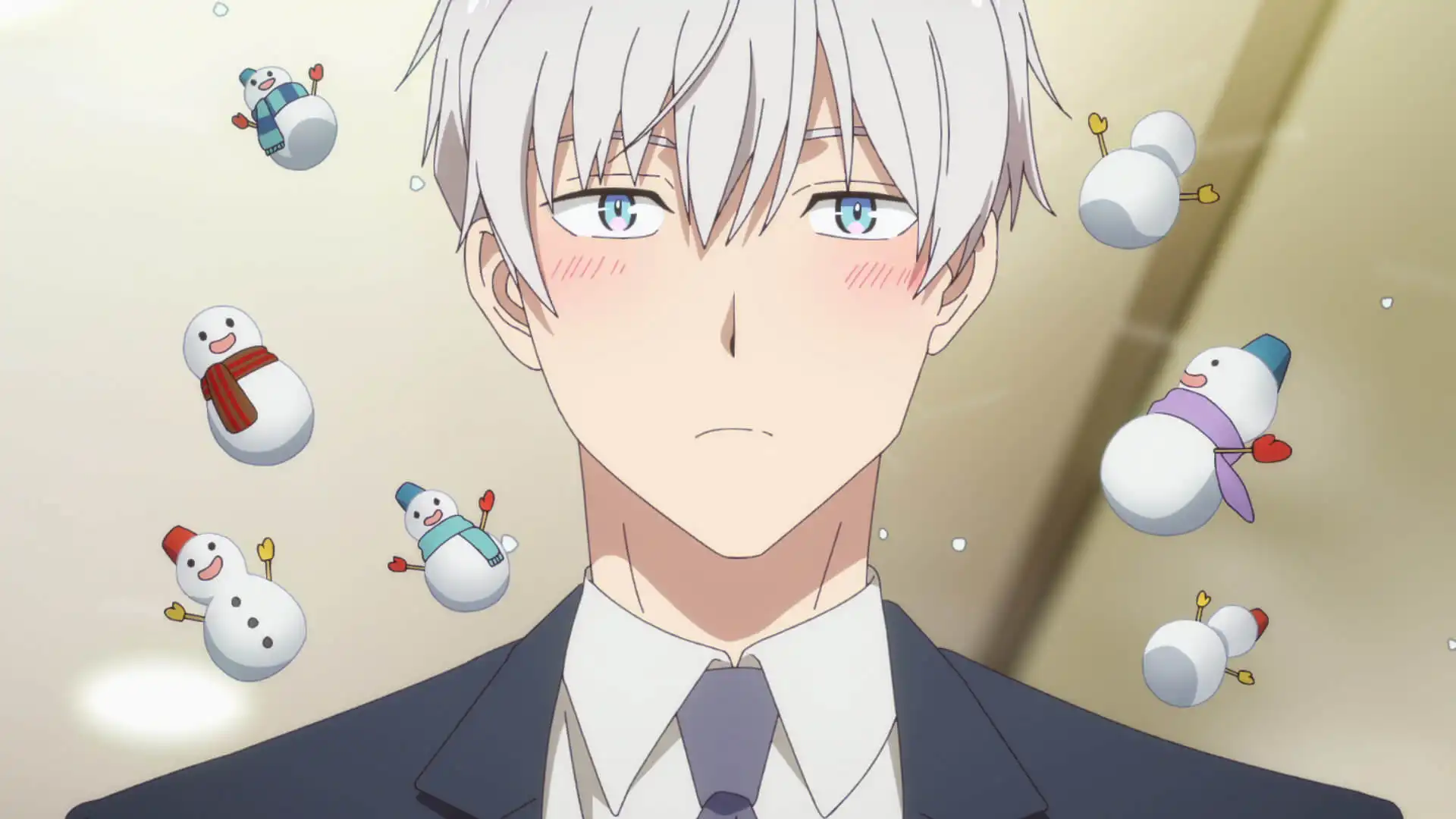 5 thoughts on “Cardi B: The Rise of the “Rachet” and Why People Are So Mad”